The A-List: The Weird And Wonderful World Of Wearable Art

24 Sep The A-List: The Weird And Wonderful World Of Wearable Art

globe showcase garments in a spectacular two-hour show. Every entry is

individually choreographed in order to truly communicate what the artist

envisioned. Art, music, dance, drama and comedy are fused together to create an

event like no other. A cast and crew over 400 strong run the show over 12 nights

in a culmination of design, movement, drama and sophisticated lighting and

WOW is all about taking art off the wall and onto the stage, which it does every 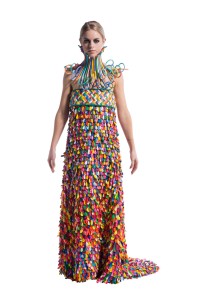 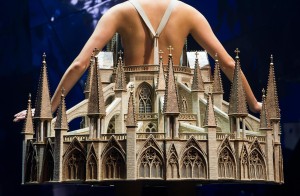 something that was hung on the human form, not just on the wall and presented

her show to an audience of 200 people in a community hall. As they say, the rest

ago. Only a hop, skip and a jump across Cook Strait, the gallery houses 60

different WOW garments, many of the winners of numerous categories and

awards. The entire exhibition changes in April and November so every trip is

Where and what to do: 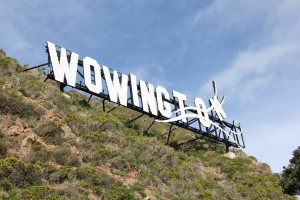 The show is hosted at the TSB Bank Arena, Queens Wharf, Wellington. Every

year the city is transformed into even more of a bustling, artistic and alternative

community. The ‘Windy City’ really lets the true creative come out to play.

If you’re headed to the capital for WOW this year, we’ve done a little bit of

your mind blown by the extraordinary show. 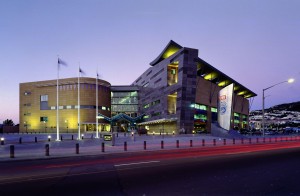 as an interactive and visitor focussed museum, delivering culture, art and

history to the public in a way that only Wellington could. An extensive 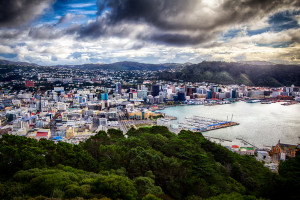 natural attraction is surrounded by some of Wellington’s well-known

destinations such as Government House, St Gerard’s Church and

and the National War Memorial lies at it’s feet. 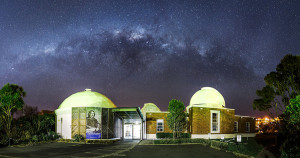 Charles Rooking Carter. Carter donated thousands of pounds from his

of it going towards establishing an astronomical observatory in

Wellington. It is now a world-class visitor attraction, housing the Thomas

A scene of assembly for Wellington’s creative cognoscenti, the Matterhorn welcomes a multicoloured array of clientele. Originally a Swiss coffee house opened in 1963, it has metamorphosed into a regular’s restaurant, café, cocktail bar and supper club, where attitude is valued over attire. 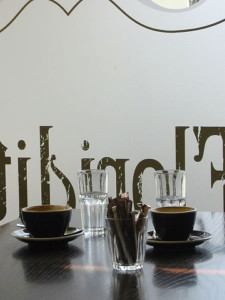 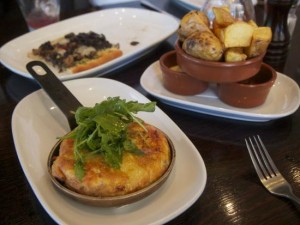 Take a taste trip around the Mediterranean, spiraling out along the North African coast through Spain and into Europe. Select from bite sized tapas and tasty coca breads, share plates, full mains, sweets and so much more. 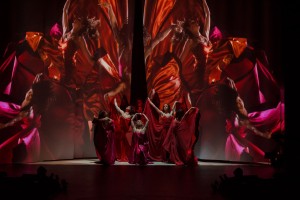