The A-List: Top Concert Picks For The Silly Season

19 Nov The A-List: Top Concert Picks For The Silly Season

Posted at 21:03h in Uncategorized by TGPR 0 Comments
0 Likes
Share

Kiwi summers are often synonymous with good music and memorable concerts. This summer promises to follow in that tradition, as there are some amazing musicians from all around the world gracing our shores. We’ve compiled some of our favourites that are coming to Auckland before Christmas. If you’re stuck for a special Christmas present, you may find some inspiration here and if you’re lucky there’ll be some tickets left! If not, the new year promises to bring even more quality music and performances too!

Fleetwood Mac – On With The Show World Tour 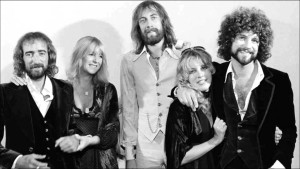 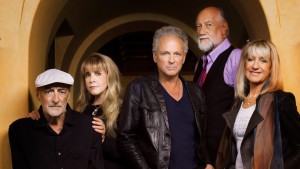 Fleetwood Mac are a British-American rock band who originally formed in 1967. The current members are Mick Fleetwood, John McVie, Christine McVie, Lindsey Buckingham, and Stevie Nicks. The On With The Show World Tour is the first time the band has performed as a five-piece since 1998 due to the return of Christine McVie in early 2014. The two Auckland concerts on Saturday 21st and Sunday 22nd are the last performances for the tour, which commenced in September 2014. Fleetwood Mac are well-loved and well-known around the world and in New Zealand, with both shows being nearly sold-out.

The show promises to be incredible and if you don’t already have tickets you may regret it! Visit http://www.ticketmaster.co.nz/Fleetwood-Mac-tickets/artist/735087

On With The Show World Tour 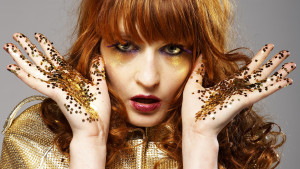 Florence and the Machine are an English indie rock band and the How Big Tour is for their third studio album How Big, How Blue, How Beautiful. Lead singer Florence Welch has a big voice and always delivers incredible performances, with the concert on Saturday 21st at Vector Arena looking to be no different. 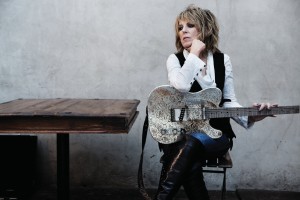 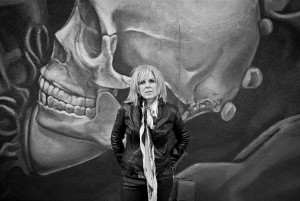 Lucinda Williams is an American rock, folk, blues and country singer who was named America’s Best Songwriter by Time Magazine in 2002. Well-known for her meaningful lyrics, Williams is currently touring to promote her 12th studio album Down Where the Spirit Meets the Bone.

For more details and to purchase tickets visit http://www.ticketmaster.co.nz/Lucinda-Williams-tickets/artist/736461?tm_link=edp_Artist_Name

Down Where the Spirit Meets the Bone Tour

The British singer-songwriter is back in New Zealand again and this time brings with him Passenger, Rudimental, and Foy Vance. Sheeran’s popular songs, melodic voice and acoustic guitar make for an incredible concert that fans of all ages will appreciate.

Tickets are still available, but selling out fast at http://www.ticketmaster.co.nz/Ed-Sheeran-tickets/artist/1560779 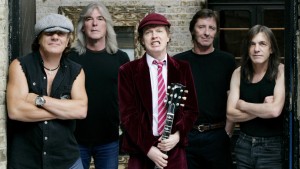 The incredible Australian rock band AC/DC return to Auckland’s Western Spring’s Stadium for what is shaping up to be another incredible performance full of energy and the music we all know and love. Touring for their latest album Rock or Bust, the boys show that they’re not planning on hanging up their hats anytime soon!

Sol3 Mio – Christmas in the Vines 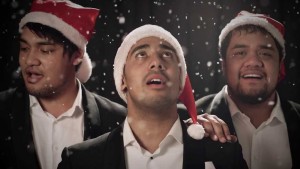 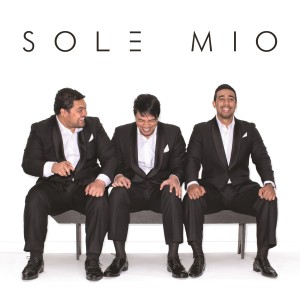 If you’re feeling festive, there’s no better place to be a Kiwi in the Christmas spirit than at Villa Maria Winery on Sunday 20th December with Sol3 Mio. These three Kiwi boys have incredible and mesmerising voices, able to adapt and remaster songs in a beautiful and unique way. At Christmas in the Vines in 2014, Pene proposed to his now-fiancé.