The A-List: World Cup Fever – Everything You Need To Know To Back The Men In Black

17 Sep The A-List: World Cup Fever – Everything You Need To Know To Back The Men In Black

Posted at 00:00h in Uncategorized by TGPR 0 Comments
0 Likes
Share 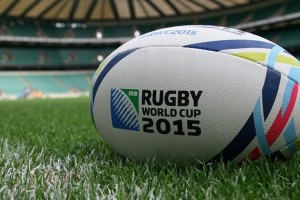 Rugby is synonymous with New Zealand culture – black jerseys, silver ferns and those funny oval balls are all apart of our national identity. Rightly so, our national team, the All Blacks are currently ranked No. 1 in the world and any Kiwi is instilled with a special sense of pride when our boys run out onto the field and perform a spine-tingling haka before every match.

On the 19th of September the 8th quadrennial Rugby World Cup kicks off in England and here at The Generalist PR, we’re super excited! So we’ve done our homework and have compiled when our boys are playing, the best food to snack on while you’re watching the games in the wee hours of the morning and how to recover and make it to work the next day! 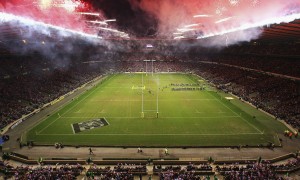 The All Blacks are in Pool C along with Argentina, Tonga, Georgia and Namibia. All of the tournament games are available live on Sky Sport 1.

Here are New Zealand’s pool games and times they’re on here at home.

For details for all matches check out the rugby World Cup Website’s Fixtures page http://www.rugbyworldcup.com/fixtures

Keeping Up To Date: 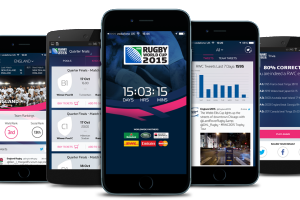 If you can’t make wake up or stay up in time for the games, or if you just want to know how our lads are going, there’s a few ways you can keep on top of the news!

Join the conversation by using the hashtag #RWC2015

History of the Tournament: 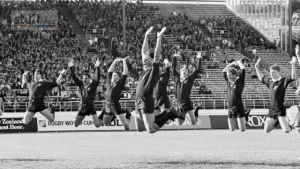 The Rugby World Cup hasn’t really been around for all that long, with the first tournament being co-hosted by New Zealand and Australia in 1987. Prior to that, there had been no global event uniting the top rugby nations. 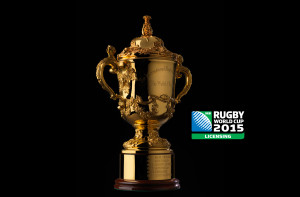 The Cup itself is also known as the Webb Ellis Cup, named after William Webb Ellis who is the alleged inventor of rugby! New Zealand have lifted the prestigious trophy twice over the last 32 years, as have South Africa and Australia, with England winning it once too. Can our boys bring it home again and be the first back-to-back champs? 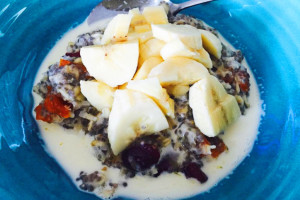 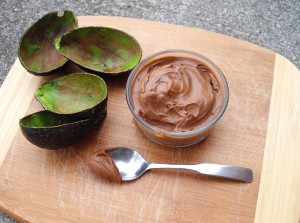 Here at The Generalist, we can definitely draw some parallels between the passion we have for rugby, with that which the Americans have for their Super Bowl – and we all know that half the appeal of the Super Bowl is the food! When we’re watching the all Blacks at 4am or 7am, nachos and Buffalo wings probably won’t be what we feel like though! So we’ve taken some inspiration from the USA and have hunted through the breakfast section of The Rugby Pantry, which we thought was rather fitting! Amber Vito and Daisy Aitken are the wives of two of our extraordinary All Blacks and have culminated their love of food and the need to feed the team into a handy, kiwi cookbook. We love the look of the Chia Seed Porridge and the Blueberry Pancakes with Caramelised Banana. Both are great ways to start game day!

Check them out at https://www.facebook.com/therugbypantry 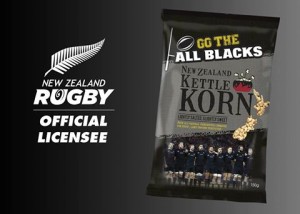 If that’s a little too much work to be doing in the wee hours of the morning, why not snack on a bag of New Zealand’s very own limited edition Kettle Korn All Blacks popcorn? Even if it only makes it’s way into your lunchbox the day of the games, you’re getting behind the boys in black and it’s super tasty and healthy!

How to Recover After the Game:

Early mornings are a killer on a normal day, but getting up for that 3:45 kick off on the 21st is going to make starting the week off just a tad tricky! Here are a few tips to make sure you get through the day in one piece!